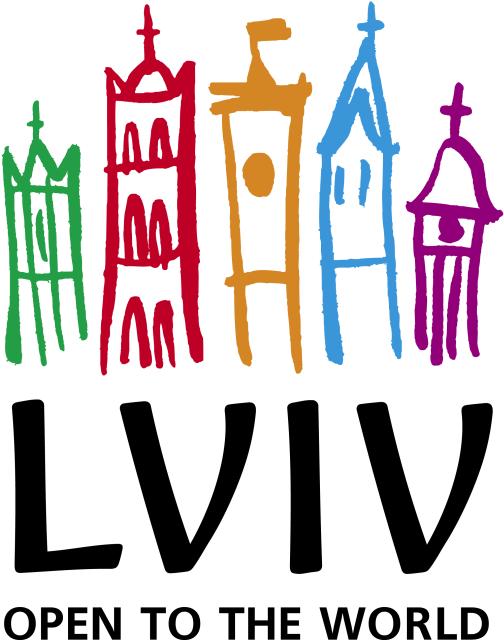 Lviv is the largest city in western Ukraine and the seventh largest city in the country overall, is one of the main cultural centres of Ukraine. Lviv is a unique combination of Western and Eastern cultures. Where else one can see such wonderful samples of Ukrainian, Polish, Armenian, Jewish, German, Austrian and other cultures within a span of a 10-minute walk?

Lviv is the cultural capital of Ukraine. Lviv is a very beautiful city with its narrow medieval streets paved with stones, architectural decoration done in different styles preserved in its original form. Architecture of Lviv with its buildings, churches, monuments and relics make a magnificent atmosphere. Tourists can find in Lviv the most beautiful architecture in Eastern Europe. The central part of Lviv is included in the UNESCO list of World Heritage.

The history of Lviv is very rich and concerned with the history of many countries and empires. Lviv was founded in 1256 by Danylo Halytskyy, a prince of the Galicia-Volynia principality, in honor of his son Lev. Under the reign of Lev (1264-1301) Lviv became the capital city of the Galician-Volynian Kingdom. It is full of culture and historical significance to Ukrainian history.

Ukraine is a sovereign state in Eastern Europe, bordered by Russia to the east and northeast, Belarus to the northwest, Poland and Slovakia to the west, Hungary, Romania, and Moldova to the southwest, and the Black Sea and Sea of Azov to the south and southeast, respectively. Including Crimea, Ukraine has an area of 603,628 km2 (233,062 sq mi), making it the largest country entirely within Europe and the 46th largest country in the world, and a population of about 44.5 million, making it the 32nd most populous country in the world. 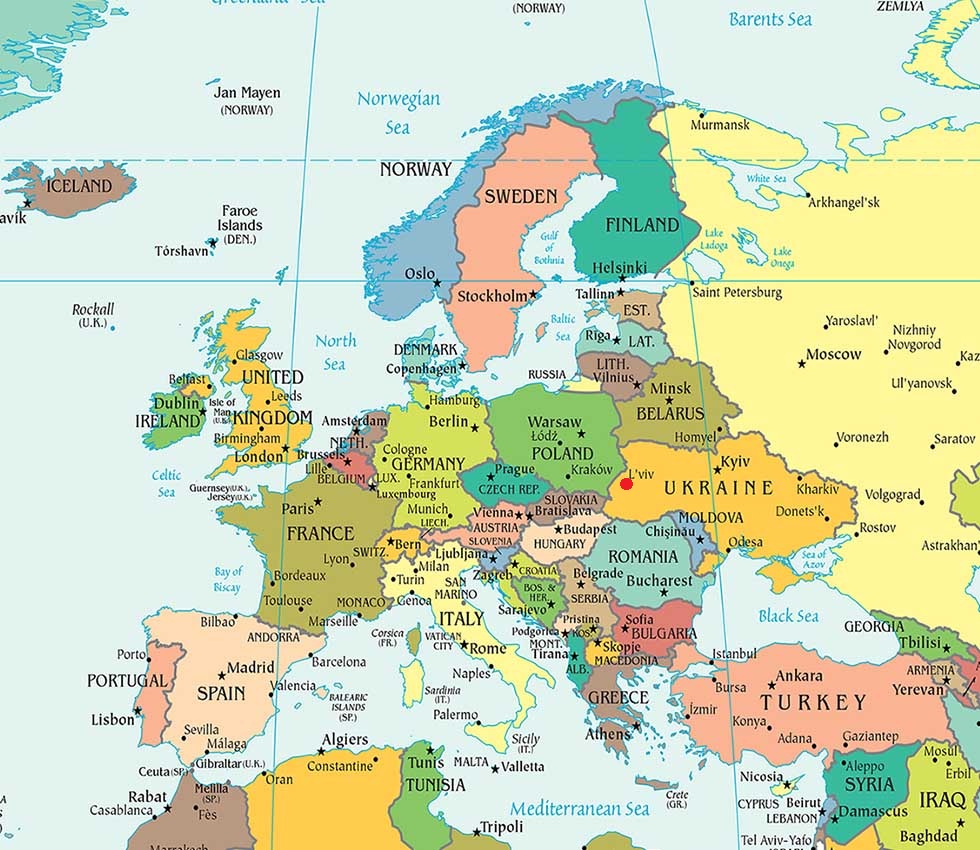